You are here: Home » About Us

Latter-day Village is an online resource for LDS teachers and leaders. We offer memberships for various LDS church auxiliaries with specific content for each area as well as some original and third party mail order and downloadable products in our store.

LDV was formed in 2005 by merging two previous LDS subscription websites, PrimaryETC by Debra Woods and LDSSeminaryFiles by Tim Holder, both of which began in 1997.  There have been many versions of LDV since then as technology, curriculum and user needs have changed. 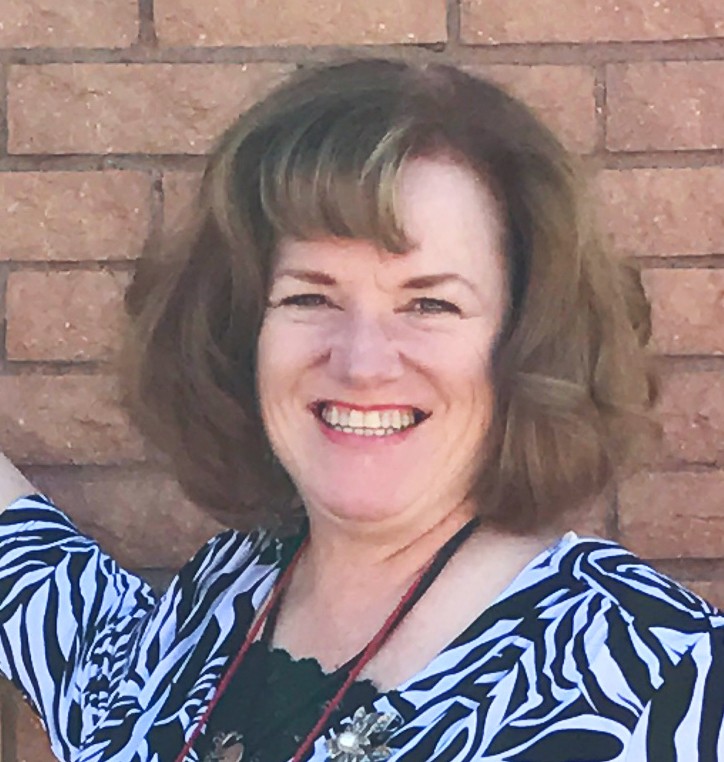 Debra is an author, designer and creative wonder.  Debra has a degree in Theater Arts from Brigham Young University and is the mother of two grown sons, two beautiful daughter-in-laws and two adorable grandchildren with another on the way.  She lives in magnificent Sedona, Arizona and was just released as an early morning seminary teacher.  Debra launched her web career in 1997 with the creation of Primary, ETC, to sell her own series of scripture workbooks for children and youth, Primary Scripture Search and Seminary Scripture Search. She eventually switched to sell her material as a paid subscription - and in 2005, merged with another LDS subscription site, LDSSeminaryFiles.com to form Latter-dayVillage.com.