Ask for four volunteers to help with this demonstration.  Ask each to do one of the following in front of the class:

Ask the class if these four glasses are interchangeable? Are they all equal?

If you went to a restaurant and ordered fresh squeezed orange juice, how would you feel if you got a glass of juice from concentrate?  What if it was Sunny Delight?  What if it was water with food coloring? 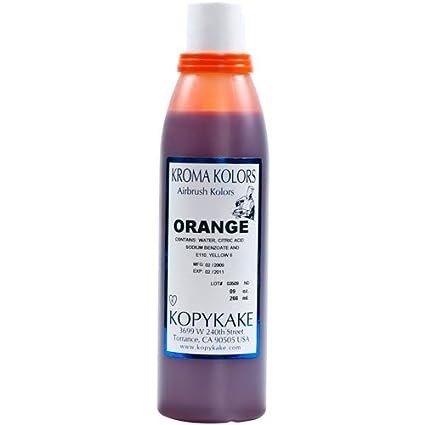 Who might want to get you to believe that colored water was orange juice?

Why would they want that?

Over the course of a relatively short time, in the history of the world, a truth that has been taught and instituted by every nation of the world for thousands of years as essential for the strength of society and the continuation of the species has become so diluted that it no longer resembles it's original character.

As latter-day saints, we know that beyond the clearly demonstrable value of families with married fathers and mothers, God ordained marriage so that families could be formed and parents could multiply and replenish the earth, and provide the best possible place for the spirit sons and daughters of God to enter mortality with a physical body and have the essential experiences needed to progress to become like our heavenly parents, which is the ultimate goal of every individual.

For a variety of reasons, this has already started to happen.  In some Asian countries, married people are only permitted to have one child, as a way to prevent a population explosion.  Every two people have only one child.  If they get pregnant again, they must abort it.  Culturally it is desirable to have a boy rather than a girl, so when people find out they are having a girl, they immediately abort the baby.  Now the population is shrinking by half each generation, and of those that are allowed to be born, there is a glut of boys and not enough girls, so when they reach manhood, the boys have no one to marry.  So there are even fewer marriages and fewer babies - how long would it take, if nothing was changed in government policy, before the population disappeared altogether?

Another thing that is happening is people not wanting to bother with family life at all.  In many countries people simply choose not to marry and have children and the population is shrinking.

Another thing that is happening is corruption in government so that people are being starved to death or killed in genocide while those in power live lavishly.

Another thing that is happening is the deliberate erosion of traditional families so that non-generating unions are celebrated while families are ridiculed and punished.

All of these things are interfering with God's purpose to bring to pass the immortality and eternal life of his sons and daughters.  Spirit children need a father and mother to bring them into the physical world.  They need a mother and a father to provide, protect and raise them.  They need to be taught the importance of family life so they also grow up and start a family and continue generation to generation, providing life to awaiting spirits. We each need practice as mortal parents to prepare us to be heavenly parents.

Who would want to prevent this?

Who is behind each flavor/variety of interference with God's plan for his sons and daughters to become like him?

Who is succeeding in these attempts?

Are they succeeding with you?

Are you drinking colored water and thinking it is orange juice?


copyright 2023 LatterdayVillage.com
a division of Andrus Woods Enterprises LLC
This is not an official site of The Church of Jesus Christ of Latter-day Saints