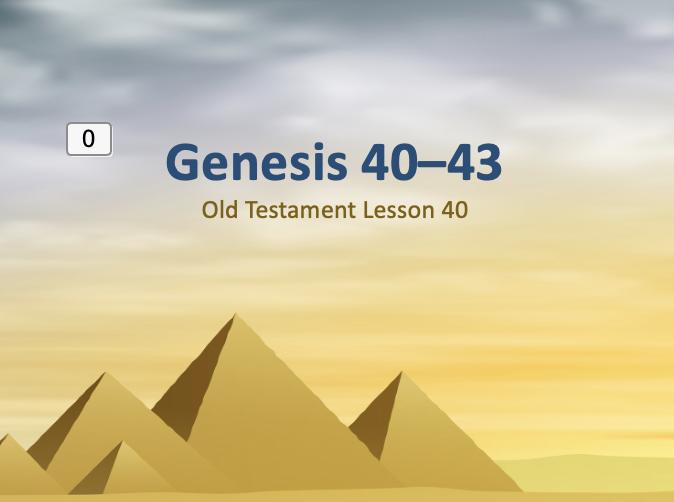 While in prison, Joseph interpreted the dreams of Pharaoh’s chief butler and chief baker. Two years later, Joseph interpreted Pharaoh’s dreams, revealing that there would be seven years of famine after seven years of plenty. Pharaoh made Joseph a ruler in Egypt and instructed him to prepare the country for famine. When Joseph’s brothers came to Egypt to obtain food, they did not recognize Joseph. Joseph accused them of being spies and sent them back to Canaan with a charge to return with their brother Benjamin.